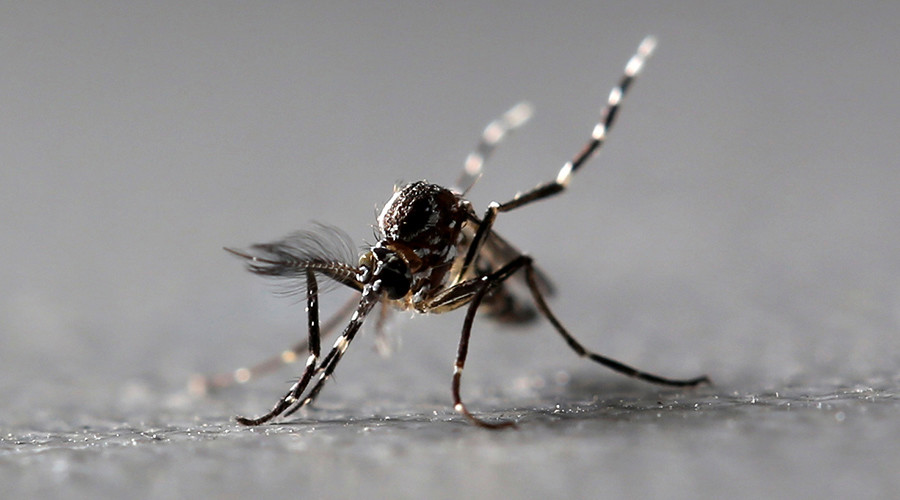 
16310
A man was banned from Twitter for posting the bloody corpse of one of his victims… a mosquito.
Twitter permanently deactivated the Japanese man’s Twitter account after he tweeted about a mosquito he killed, complete with a photo of the dead insect.
The man wrote from his Nemuismywife account: "Where do you get off biting me all over while I'm just trying to relax and watch TV? Die! (Actually you're already dead)."
Before long, the man received a notification from Twitter to say his account had been frozen and couldn’t be activated.
“Your account has been frozen because it was used to send messages containing threats,” the notification read, SoraNews24 reports. “Tweets containing threats are not allowed under our terms of service. This account cannot be reactivated.”
The man then set up another account, DaydreamMatcha, to vent his frustration at the decision.

"My previous account was permanently frozen after I said I killed a mosquito. Is this a violation?" he tweeted at Twitter Japan.
The tweet received over 33,000 retweets, but, unfortunately, his original account hasn’t been reactivated.
The decision to ban someone for tweeting about killing a mosquito was met with ridicule and outrage on the micro-blogging platform.
Twitter announced it had developed algorithms to detect abusive behavior in March, Wired reported. Nemuismywife’s ban may have been implemented by an algorithm set to flag certain words, such as “die.”
Twitter says that it suspends accounts that violate its rules, citing abusive tweets or behavior as an example.
“When content crosses the line into gratuitous images of death, Twitter may ask that you remove the content out of respect for the deceased,” it said. Abusive behavior, including violent threats and promoting violence can also get you suspended.
Sponsored Links
More From the Web

next here is my latest book

Smoking Hot (the diary of a fire demon)

Swapping bodies with a young female demon had not been part of the planned vacation.

Nor was having to attend a demonic high school for the magically gifted.

When the most magical thing you could do was set your own underwear on fire.

Life was not going to be easy, even less so with a painful tail that everyone trod on.

Owning a magic sword that always tried to look up your skirt when fighting was not helpful.

But then nor was having a telepathic diary that corrected your thinking instead of your spelling. 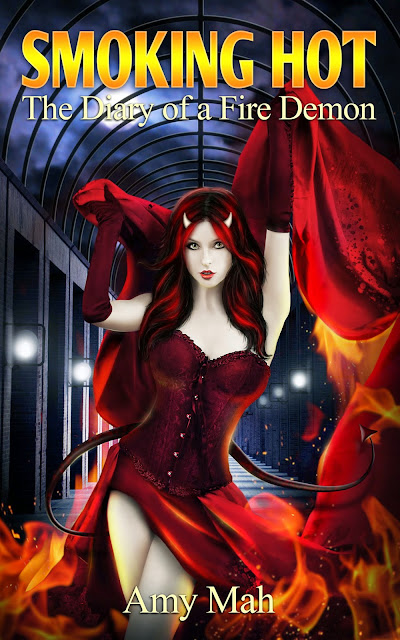 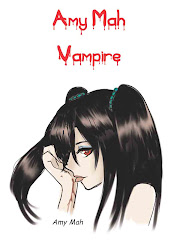 Amy Mah Vampire
Hi my name is Amy, ok my full Vampire name is: Lady Amelia Mistress of the Night Mare but I prefer to shorten mine to Amy Mah (Vampire) or just Amy to my friends. For those who do not know me I should point out that I used to be a feral vamp living in the outside world raised by humans until I was discovered and adopted into Vampire society. In the human world life was very difficult for me, I knew I needed blood but did not know how to get it, all I had was human books and films telling all kinds of stuff that was useless like I can change into a bat, and that is so not true as I tried it and all it does is make you look stupid as you flap your arms up and down! It was while living with humans I started writing my own little journal, recording what it is like being a teenage vampire, want to know more? well I now have two books out: FANGS RULE and VAMPIRE and you can see these at my website www.fangsrule.com